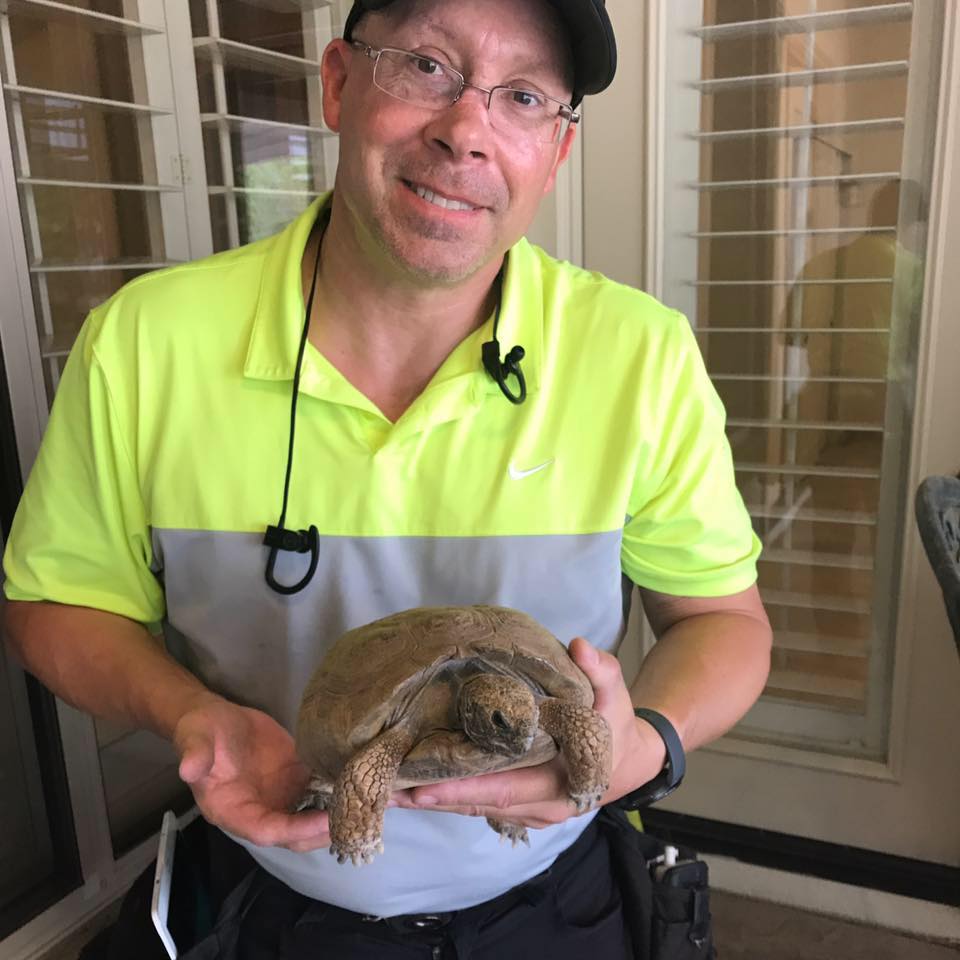 In addition to being a certified Arizona Inspector, Rodney Harrison is also certified through the International Association of Certified Home Inspectors (InterNACHI). Rodney’s love of the building industry started when he was 10 years old and his grandparents took him to see their future new home while the frame was going up. More than 20 years later, Rodney still loves the smell of a fresh cut 2X4.

Shortly after graduating high school, he took a job as a residential framer to learn the ins and outs of rough framing. Nine months after that he had collected the tools and equipment necessary to start his own company. Fourteen years later, he got the opportunity to add to his skill set when he was offered a job leading the installation department at a small, but reputable HVAC company. He also participated in many hours of professional continuing education classes.

In 2013, while Rodney was working on a college degree in construction management, an instructor who was a retired real estate agent suggested he consider becoming a home inspector and it turned out to be a natural fit. Rodney loves the entrepreneurial spirit of the profession and applies his years of construction experience to providing in-depth home inspections. He prides himself in being available to customers and real estate agents whenever they call for questions and he always gets back to people right away. He is dedicated to providing top-notch customer service and excels in guiding people through the inspection process so they know the home they love is safe and secure when they’re ready to move in. 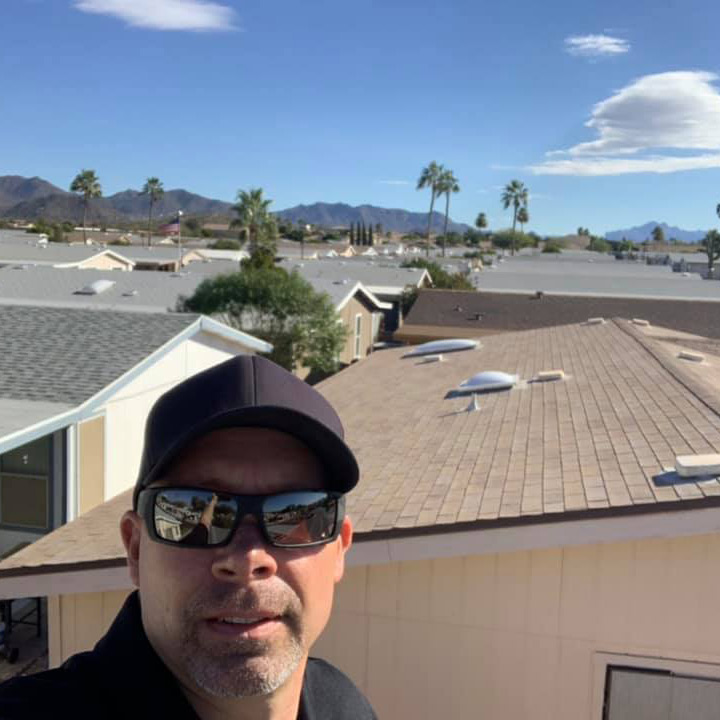 You’re not just buying an inspection.

Are you ready to take the next step? Schedule your Arizona Sun home inspection online now. We are typically available on short notice and Saturdays. If you have questions or don’t see a time slot that works contact Rodney via phone or text at 480-828-8335 or send an email to azshomeinspect@gmail.com.

Schedule Your Inspection
Scroll to top